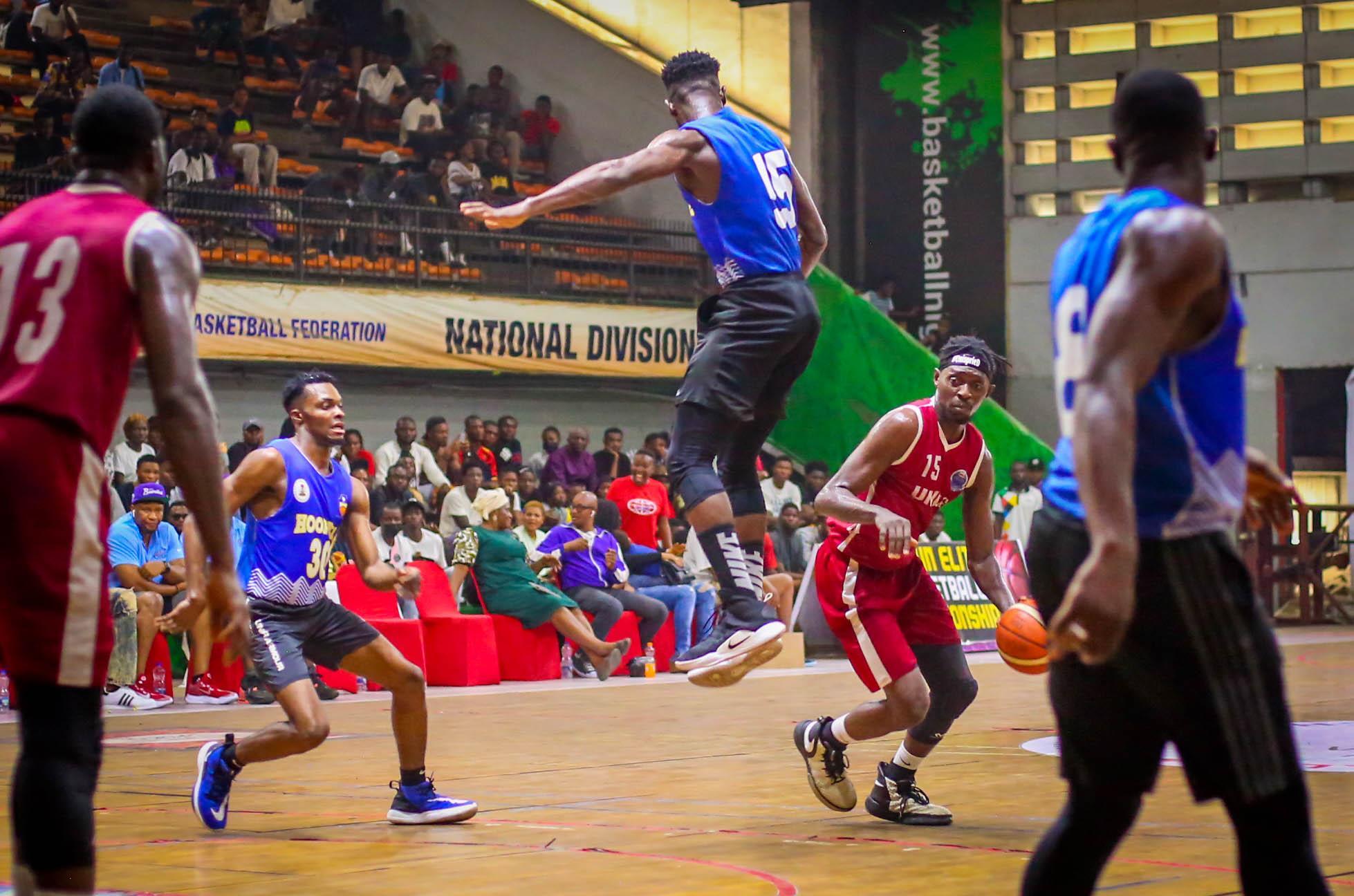 Basketball fans were thrilled on Saturday as Rivers Hoopers beat the University of Lagos Basketball team 79-71 to emerge champions of the Crown Elite Basketball Championship in Lagos.

The Hoopers, who are also the national team champions of the elite league, were made to work hard to claim their victory as UNILAG played with vigor and character.

With the victory, Hooper’s also claimed the N1.5 million winners’ prize and championship trophy for the 2022 edition, while UNILAG went home with N1 million.

The event, which began on February 1 at the Indoor Sports Hall of the National Stadium, had no fewer than eight teams competing for honors.

The third-place match also would go down as a very entertaining match that made the fans, who had for years yearned for a competitive event, appreciative of the performances.

The organizers also gave out some cash awards to other participating teams.

Louis Edem and Hanson Oguche, who are ex-professionals and products of the Ahmadu Bello University, Zaria, said that they were proud of their achievements so far.

As organizers of the tournament, they see it as a way of positioning the youths for better development through basketball.

According to Edem: “It is the second edition and we intend to organize more events, hoping that other corporate bodies would join hands.

“Basketball has continued to bring the best out of the youths and it is important we keep investing in their future.”

For more on the event visit the Crownelite Championship Website.

We use cookies on our website to give you the most relevant experience by remembering your preferences and repeat visits. By clicking “Accept”, you consent to the use of ALL the cookies.
Cookie settingsACCEPT
Manage consent

This website uses cookies to improve your experience while you navigate through the website. Out of these, the cookies that are categorized as necessary are stored on your browser as they are essential for the working of basic functionalities of the website. We also use third-party cookies that help us analyze and understand how you use this website. These cookies will be stored in your browser only with your consent. You also have the option to opt-out of these cookies. But opting out of some of these cookies may affect your browsing experience.
Necessary Always Enabled
Necessary cookies are absolutely essential for the website to function properly. This category only includes cookies that ensures basic functionalities and security features of the website. These cookies do not store any personal information.
Non-necessary
Any cookies that may not be particularly necessary for the website to function and is used specifically to collect user personal data via analytics, ads, other embedded contents are termed as non-necessary cookies. It is mandatory to procure user consent prior to running these cookies on your website.
SAVE & ACCEPT